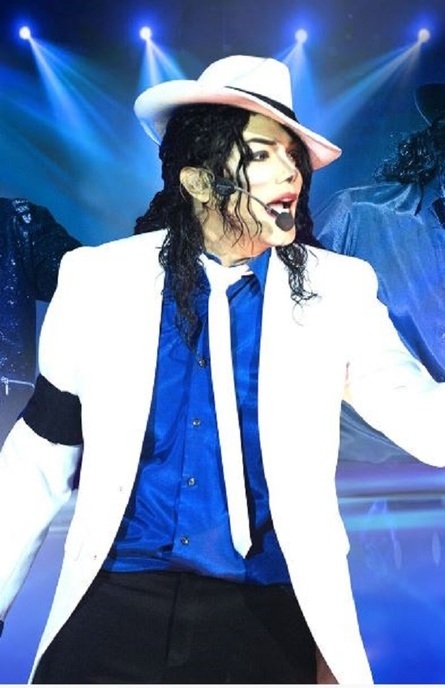 King Of Pop is led by the world’s number one Michael Jackson tribute artist ‘Navi’ which alone sets this show above the rest.

Navi was also recently chosen by Hollywood to portray Michael Jackson in a new, major movie about the star’s life titled “Searching for Neverland”.

Don’t miss this incredible production which features all of Jackson’s greatest hits such as Smooth Criminal, Beat It, Billie Jean, Black or White, Man In The Mirror and the ‘Jackson Five’ classics.  All performed by Navi with the backing of his incredible live band, dancers and special effects in a show suitable for the whole family.