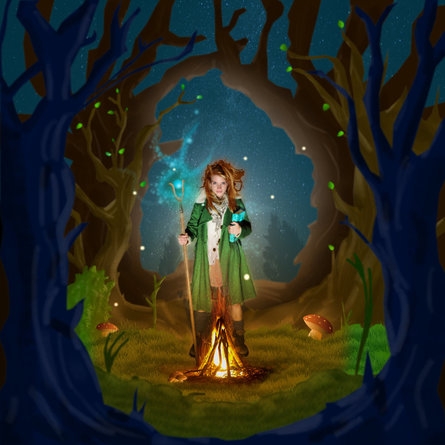 Presented by Credit: Box
Tale Soup in association with the Everyman Theatre, Cheltenham

What if the wishes were granted? What if the magic were
real? Beasts and breadcrumbs, wolves and witches, frogs and fairies all join
the fun in a stunning new adaptation of Grimm’s most magical tales. Head into
the woods with Hansel & Grethel, help the little elves to make beautiful
shoes, watch a slimy frog become a prince, and meet the princess who’s champion
of hide-and-seek! Join award winning Box Tale Soup on an adventure for children
aged 3+, featuring wonderful puppets, innovative theatre and spellbinding original
music. Everyone knows even the wildest fairy tales hold a grain of truth…

Co-production with the Everyman Theatre, Cheltenham.